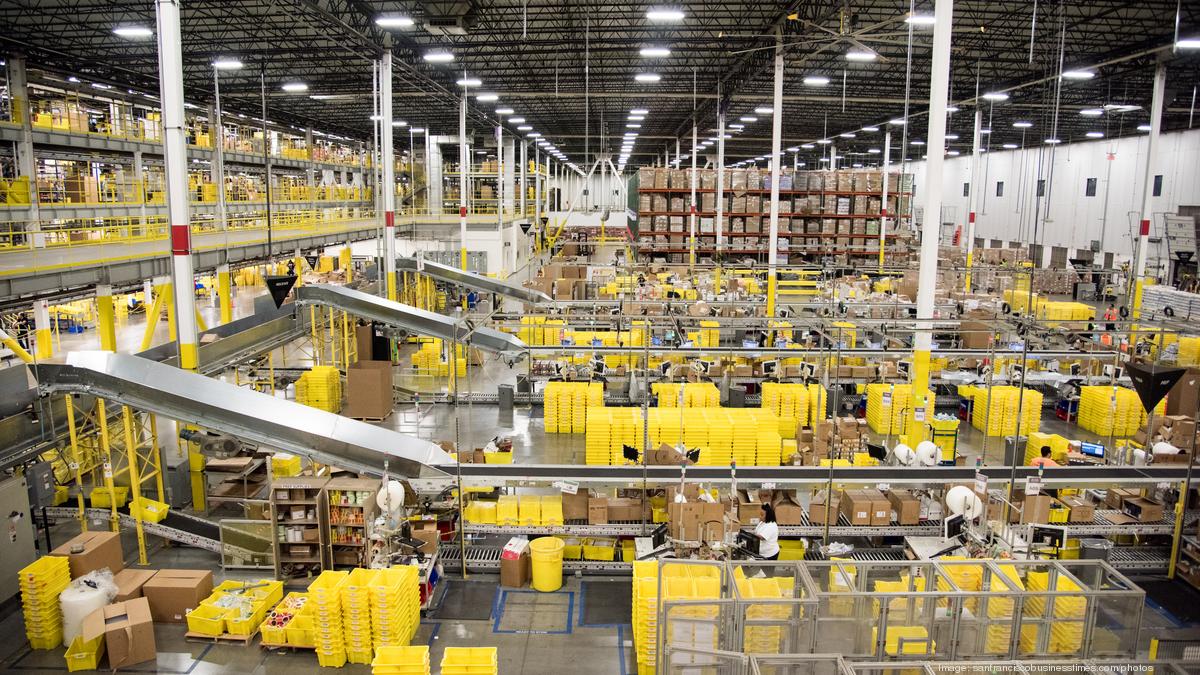 Great news for Sarasota County! Amazon is planning to build a 120,000 SF distribution center on Commerce Dr, north of I-75 and east of Jacaranda Blvd. in Venice, FL. Valued at $16 million, this Amazon warehouse is expected to bring hundreds of jobs to the area.

Big Jim Self Storage, with three Venice, FL locations, welcomes the continuous growth to the area. Our storage units in Venice, FL can be found at the following locations: 997 Center Rd, 5005 Englewood Rd & 3000 S Tamiami Tr.

Following is an informative Sarasota Herald-Tribune article which further describes the distribution center and its projected impact on the area.

Amazon, the national e-commerce giant that’s changing the face of retail across the world, is opening a distribution center near Venice, Sarasota County records show.

The company plans to build a 120,000-square-foot warehouse on a parcel east of Commerce Drive and parallel to Jacaranda Boulevard, north of Interstate 75.

According to the permit application, filed Nov. 12, 2019, construction is expected to cost $16 million. The application is listed by the county as currently under review.

The move has the potential to bring hundreds of jobs to south Sarasota County.

According to Herald-Tribune archives, Amazon’s Ruskin fulfillment center, just north of the Manatee County line, had 2,500 employees as of March 2016. The center started shipping orders in September 2014.

However, that fulfillment center is more than 1 million square feet, compared to 120,000 planned for the Sarasota County facility.

The company also has a small office presence in Palmetto.

Several local stakeholders contacted late Thursday by the Herald-Tribune weren’t familiar with Amazon’s plans to come to the area. But many said that, at first glance, the news is exciting.

“My initial thought is ‘jobs.’ That’s a good thing,” Ron Feinsod, the mayor of Venice, said.

Mel Thomas, economic development manager for the city of North Port, said she wasn’t surprised by the news.

“There’s explosive growth. Where we are — the whole area of Sarasota County and bleeding into Charlotte (County) — is nothing but opportunity along I-75,” she said.

According to Amazon’s website, the company pays fulfillment center employees a minimum of $15 an hour for full-time, part-time, temporary and seasonal work.

That pay scale is likely to create competition for talent in the area, Thomas said. Amazon will likely have to compete with nearby employers such as PGT Innovations and Tervis for qualified workers, she said.

“It will probably put a stretch on an already stretched workforce. We’re sitting at about 3% unemployment. It’ll be a stretch for the area, and competition will be tougher. Don’t get me wrong, I like competition,” she said.

Rogan Donelly, president and owner of Tervis, said that having Amazon in the area will be a good thing. Tervis is a longtime supplier for Amazon, and the drinkware company has seen a lot of growth working with it, Donelly said.

“The more that we can build our area and build industry, the more reasons there are to attract talent for manufacturing and technology. If we can create those jobs, I feel comfortable that it will only bring more talented people to the area to fill those positions,” Donnelly said. “Especially with a strong brand like Amazon — people will learn this is a great place to live and a great place to have a family.”

A spokesperson for PGT Innovations did not immediately return a phone call and email late Thursday.

Amazon, founded by Jeff Bezos in 1994, has been a major disruptor in the retail industry. Subscribers who pay about $120 a year for access to Amazon Prime can get items shipped to their doorsteps, on the same day in some cases.

Josh Taylor, communications manager for the city of North Port, said that he expects a large amount of Amazon’s workforce in the area will come from his city. North Port supplies a lot of workers to PGT, he said.

“It’s just like PGT — we know where the workers are going to come from,” he said.