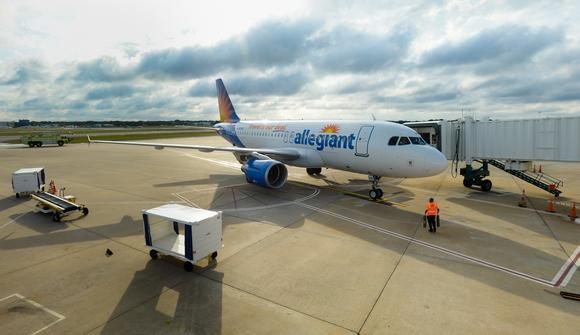 Traveler counts soar 51% in September over the year at Sarasota-Bradenton.

Traffic at Sarasota-Bradenton International Airport soared 51% in September, hitting a record 125,361 passengers for that month.

“With 11 new destinations starting service between now and the end of the year, we expect to continue this record-breaking growth over the next year,” Piccolo said.

The higher numbers are driven in large part by the addition of flights from Allegiant Air and Frontier Airlines. Sun Country Airlines will begin seasonal flights in December.

The airport now has nine airlines with nonstop service to 38 destinations.

Earlier this year, the Florida Department of Transportation released an economic impact study showing Sarasota-Bradenton provides an annual economic impact of $1.33 billion per year, generating more than 12,000 jobs and a payroll exceeding $475 million.